Wiki Note: Until 1860, when the Jewish neighborhood Mishkenot Sha’ananim was established, this area constituted the entire city of Jerusalem.

The Old City is home to several sites of key religious importance: the Temple Mount and Western Wall for Jews, the Church of the Holy Sepulchre for Christians and the Dome of the Rock and al-Aqsa Mosque for Muslims. It was added to the UNESCO World Heritage Site List in 1981.

Traditionally, the Old City has been divided into four uneven quarters, although the current designations were introduced only in the 19th century. Today, the Old City is roughly divided (going counterclockwise from the northeastern corner) into the Muslim Quarter, Christian Quarter, Armenian Quarter and Jewish Quarter. The Old City’s monumental defensive walls and city gates were built in the years 1535–1542 by the Turkish sultan Suleiman the Magnificent. The current population of the Old City resides mostly in the Muslim and Christian quarters. As of 2007 the total population was 36,965; the breakdown of religious groups in 2006 was 27,500 Muslims (up from ca. 17,000 in 1967, with over 30,000 by 2013, tendency: growing); 5,681 Christians (ca. 6,000 in 1967), not including the 790 Armenians (down to ca. 500 by 2011, tendency: decreasing); and 3,089 Jews (starting with none in 1967, as they were evicted after the Old City was captured by Jordan following the 1948 Arab-Israeli War, with almost 3,000 plus some 1,500 yeshiva students by 2013, tendency: growing).

Following the 1948 Arab-Israeli War, the Old City was captured by Jordan and all its Jewish residents were evicted. During the Six-Day War in 1967, which saw hand-to-hand fighting on the Temple Mount, Israeli forces captured the Old City along with the rest of East Jerusalem, subsequently annexing them as Israeli territory and reuniting them with the western part of the city. Today, the Israeli government controls the entire area, which it considers part of its national capital. However, the Jerusalem Law of 1980, which effectively annexed East Jerusalem to Israel, was declared null and void by United Nations Security Council Resolution 478. East Jerusalem is now regarded by the international community as part of occupied Palestinian territory.[8][9]

In 2010, Jerusalem’s oldest fragment of writing was found outside the Old City’s walls. 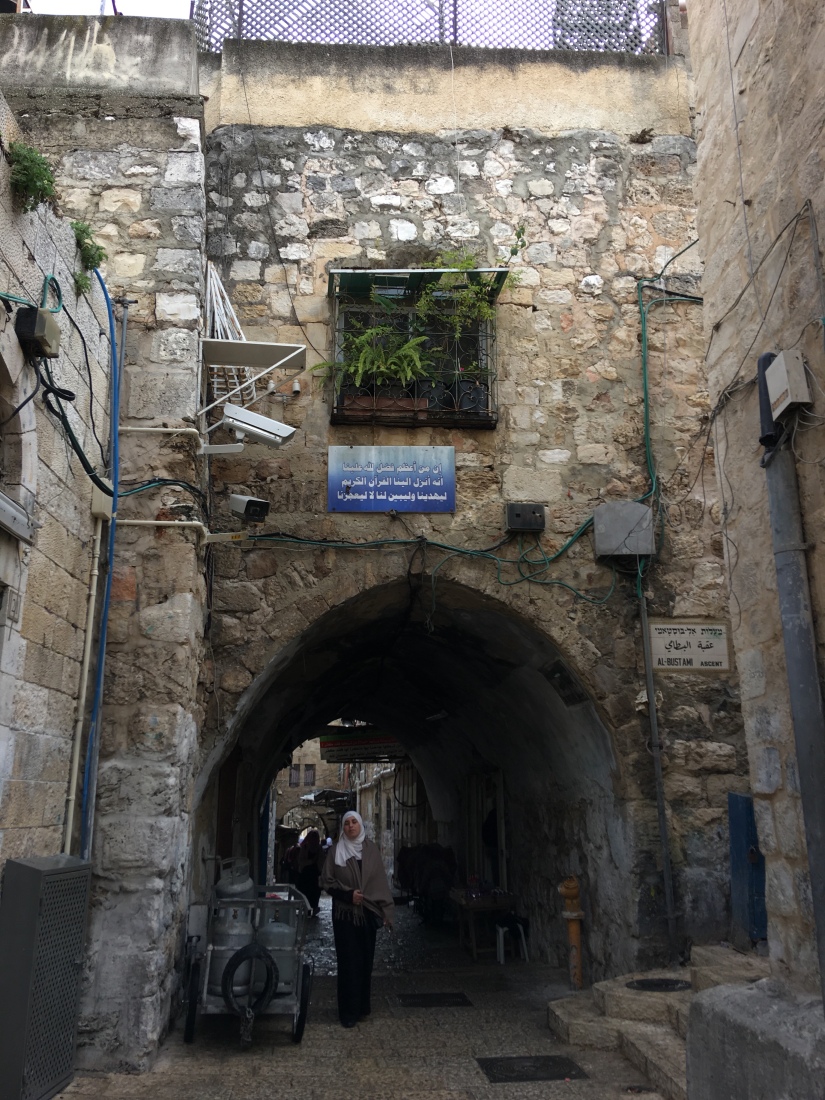 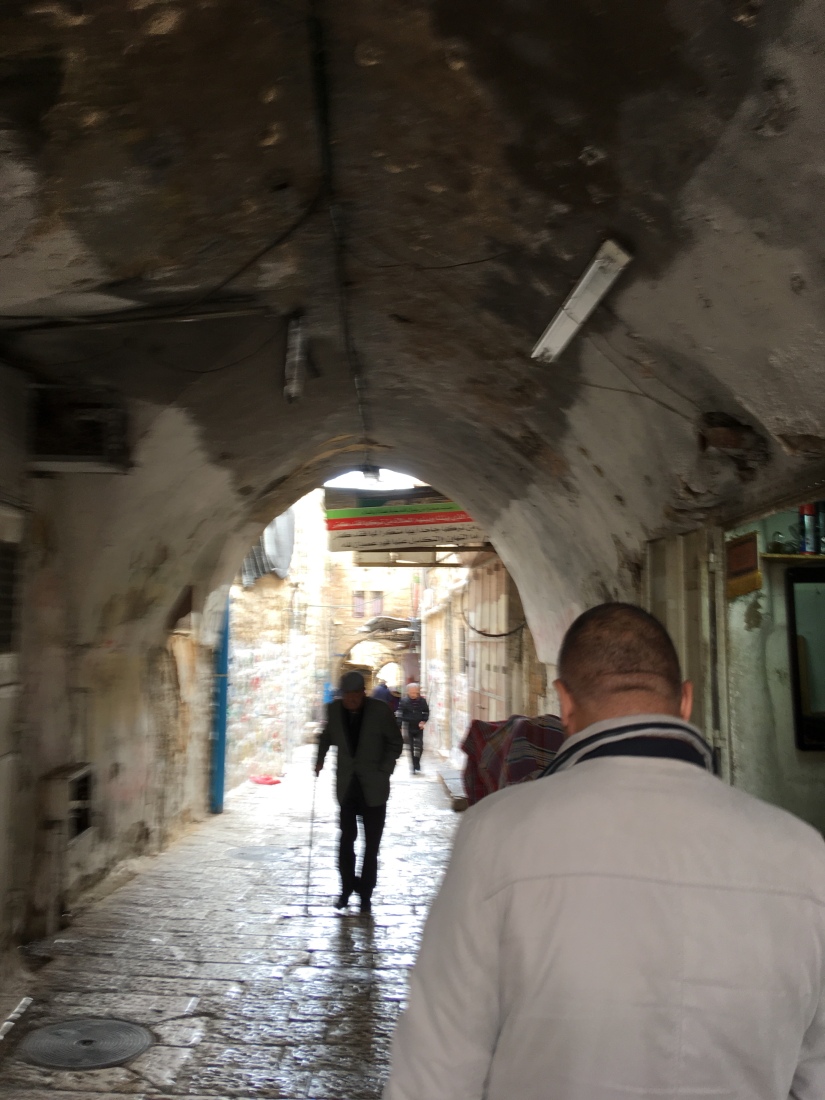 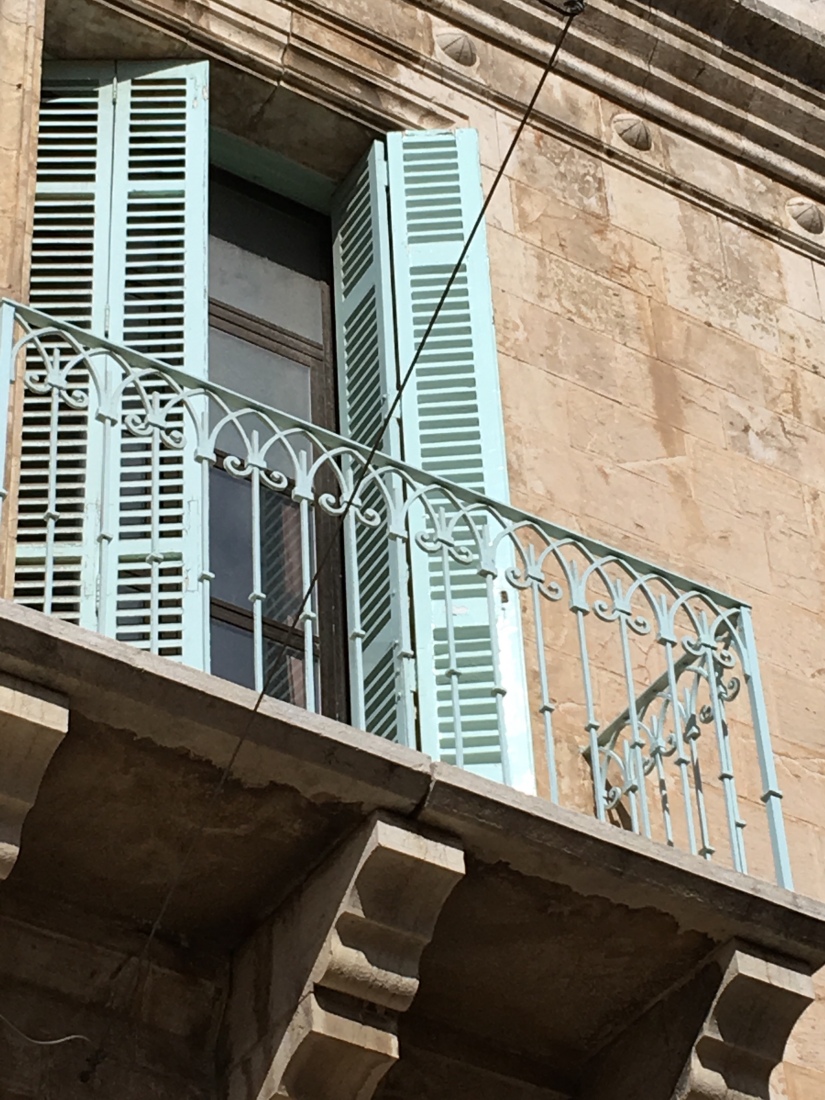 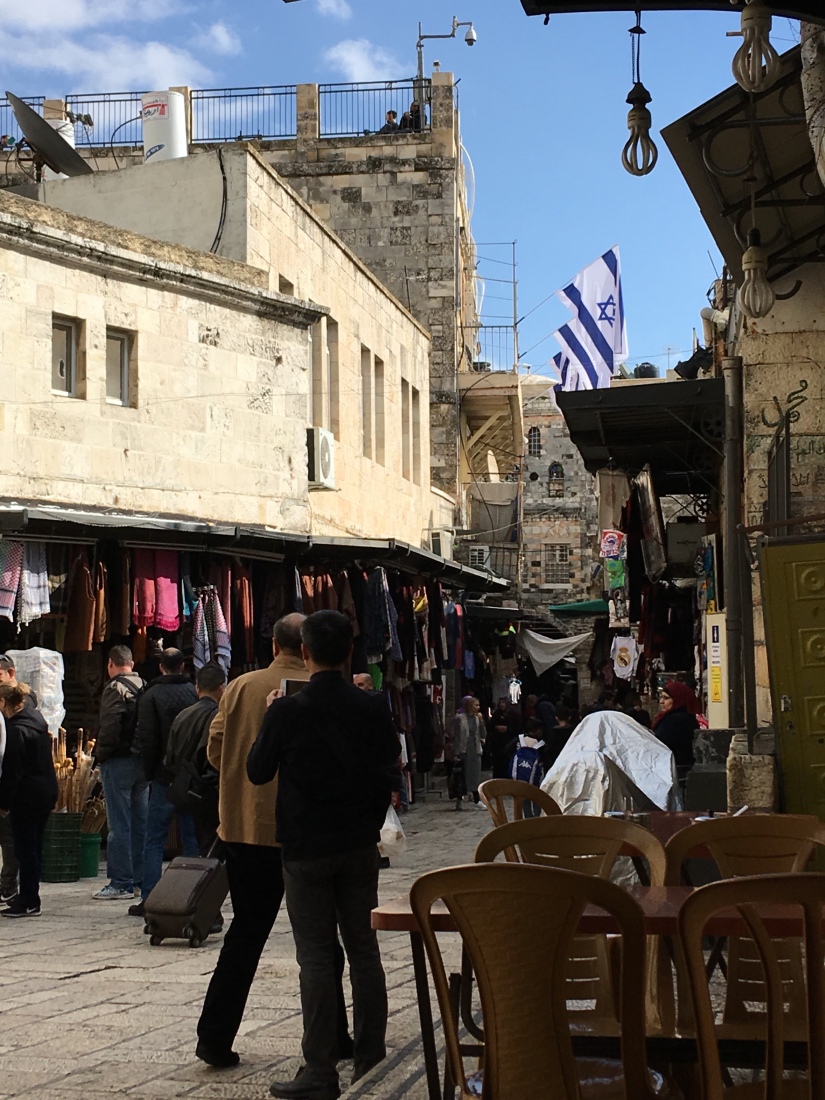 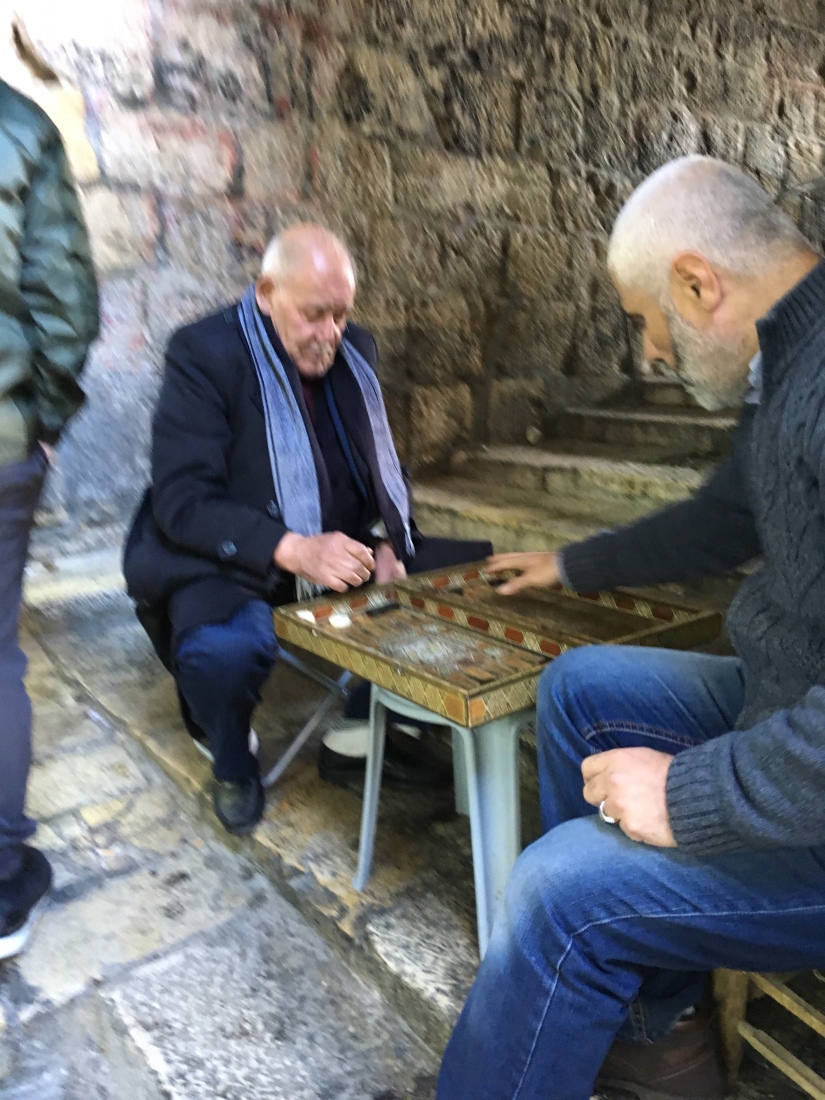 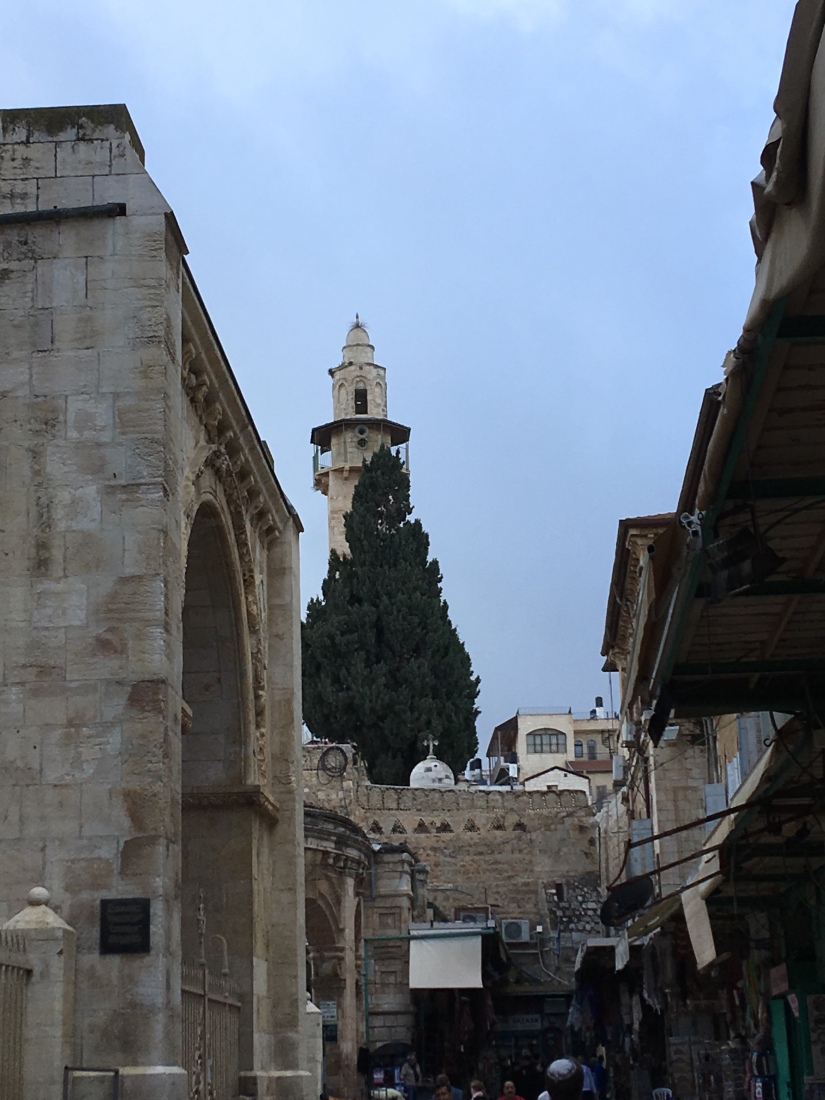 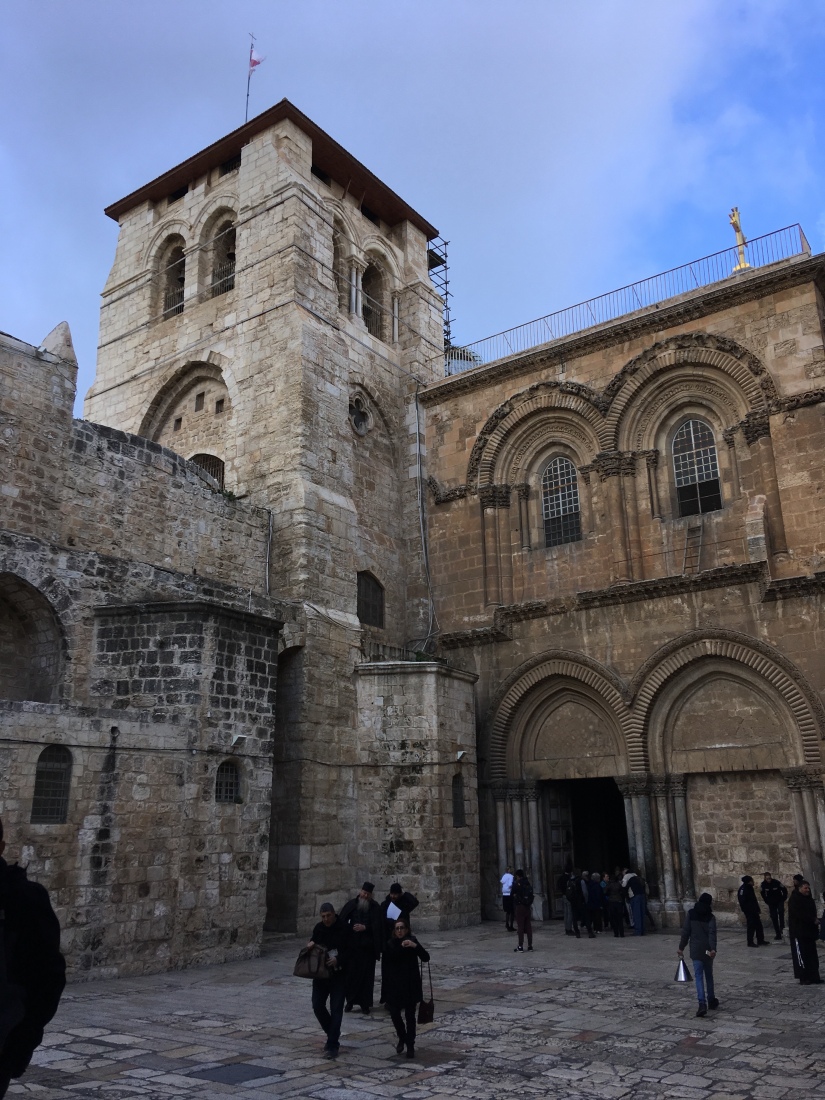 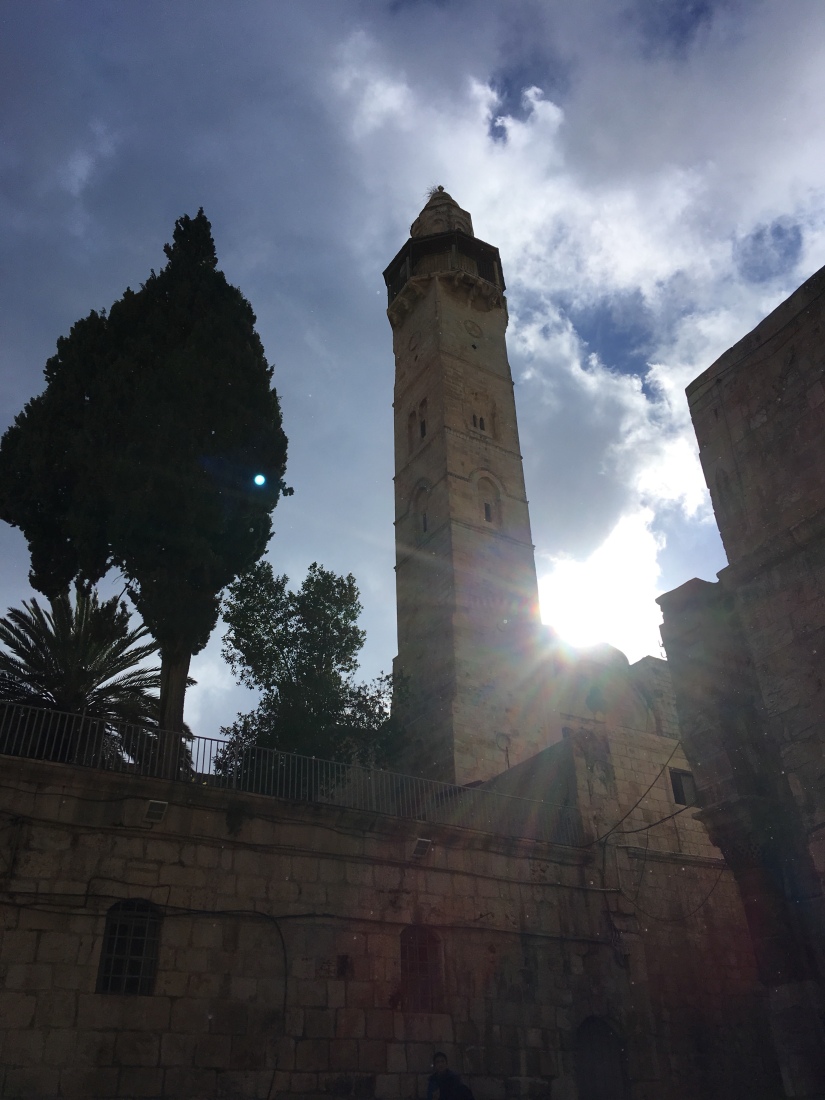 How to Get Closer to God