The church was originally commissioned in 327 by Constantine the Great and his mother Helena on the site that was traditionally considered to be located over the cave marking the birthplace of Jesus. That Church of the Nativity, the original basilica, was completed in 339 but it was destroyed by fire during the Samaritan Revolts of the 6th century. A new basilica was built in 565 by Justinian, the Byzantine Emperor, restoring the architectural tone of the original. The site of the Church of the Nativity has had numerous additions since this second construction, including its prominent bell towers. Due to its cultural and geographical history, the site holds a prominent religious significance to those of the Christian faith.

The site of the Church of the Nativity is a World Heritage Site, and was the first to be listed under Palestine by the United Nations Educational, Scientific and Cultural Organization (UNESCO).[4] The site is also on UNESCO’s List of World Heritage in Danger.[5] The Status Q 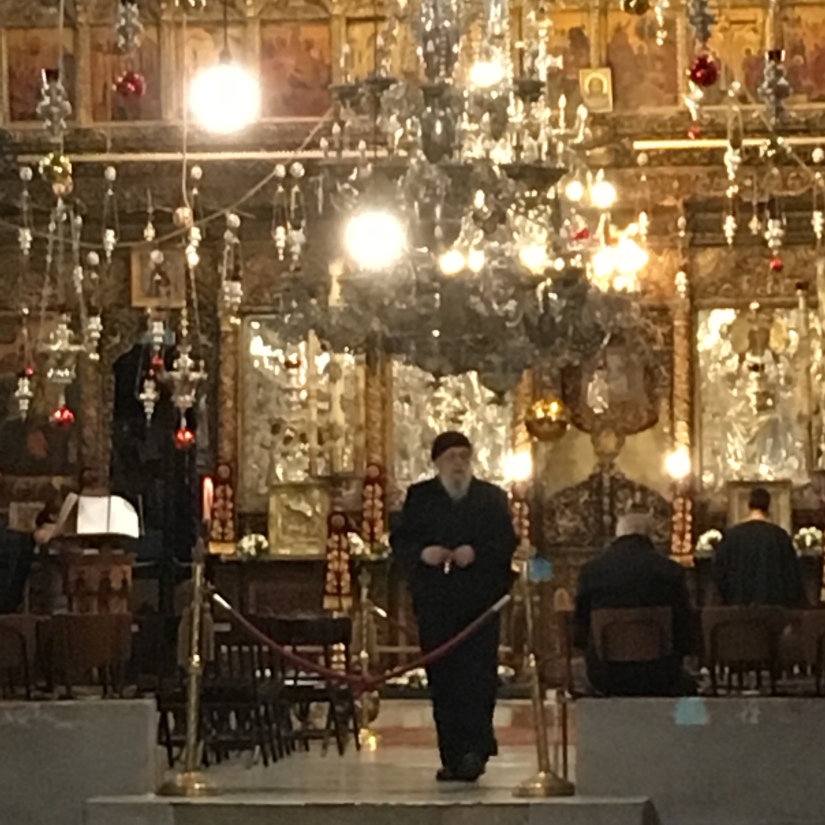 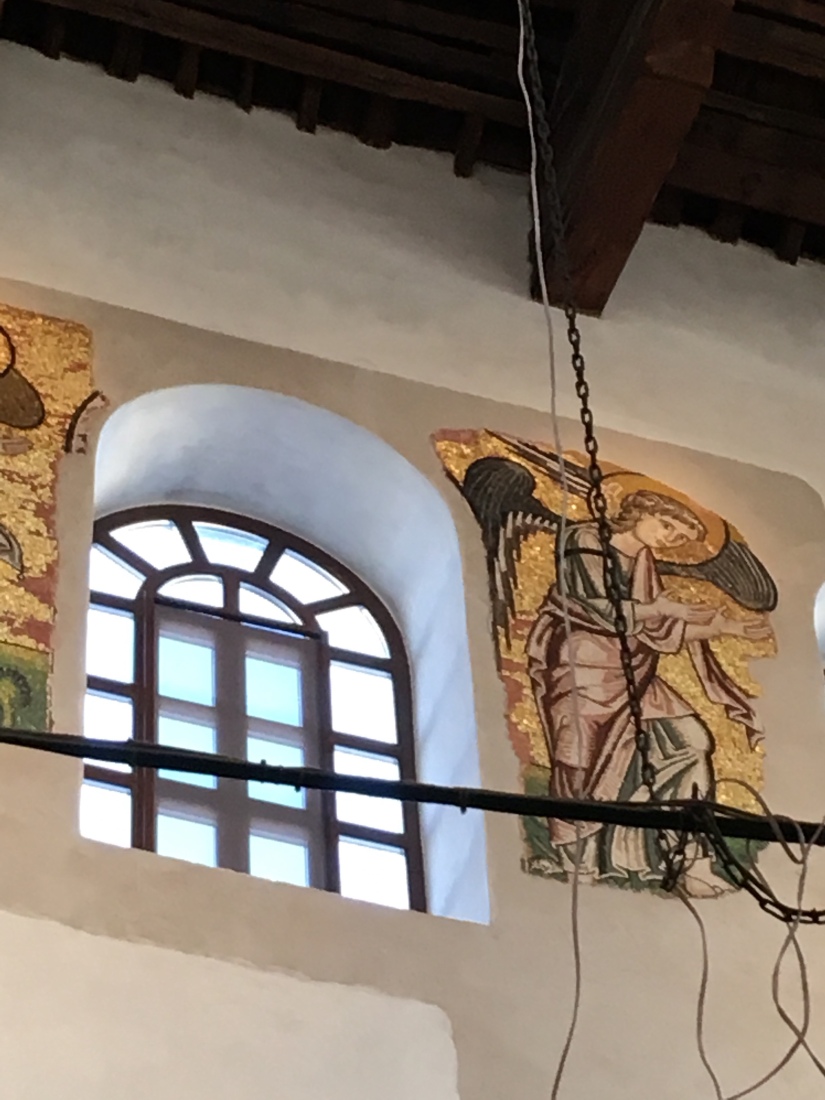 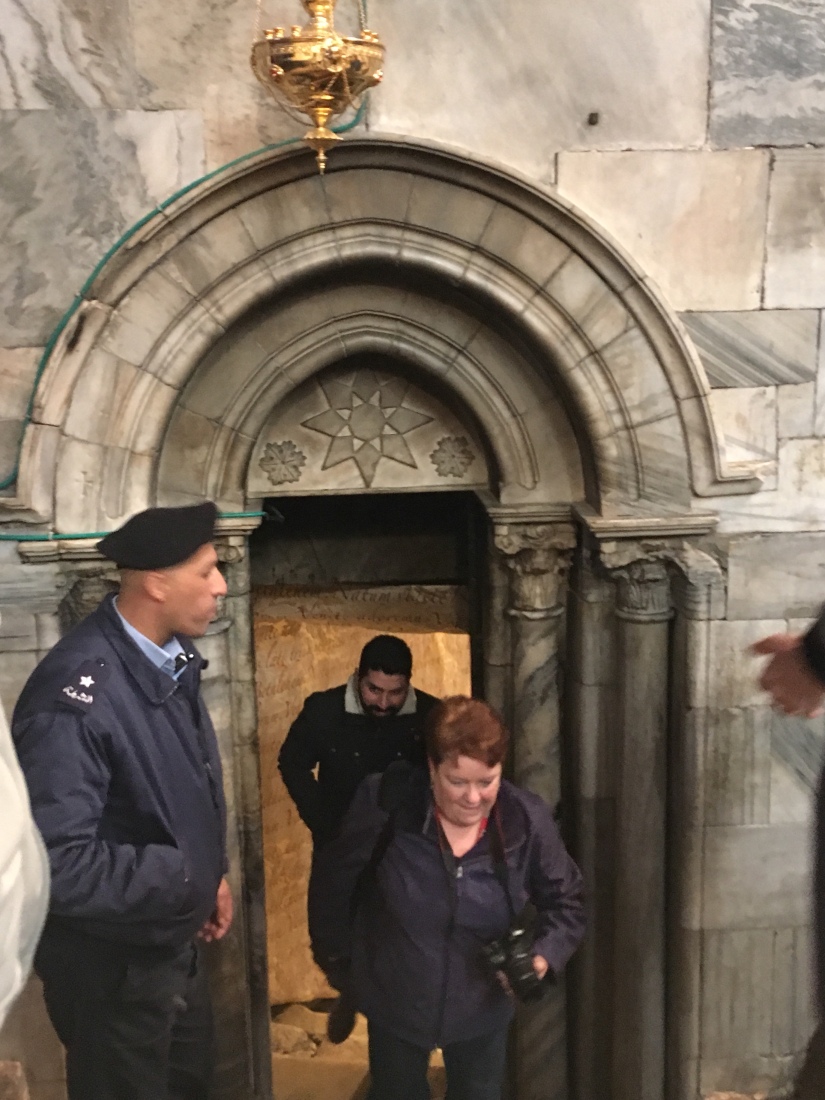 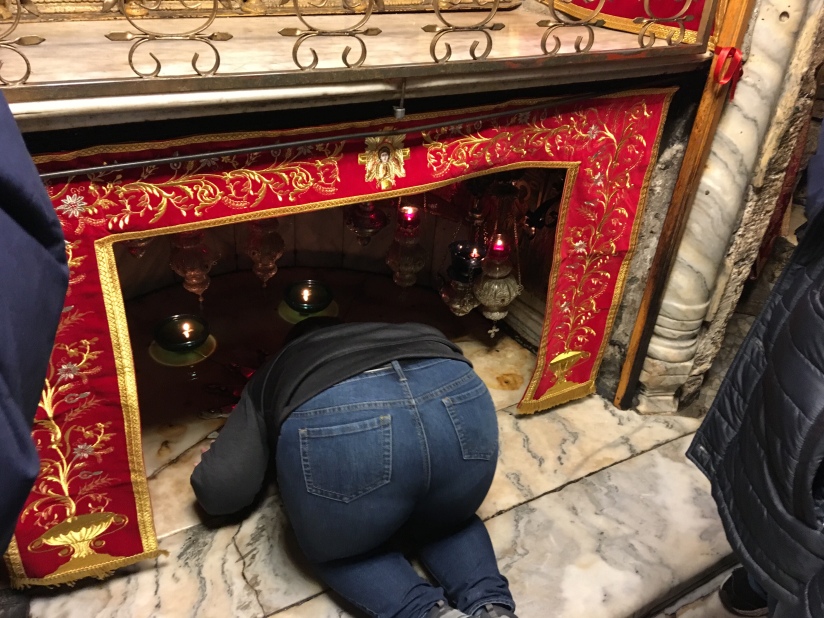 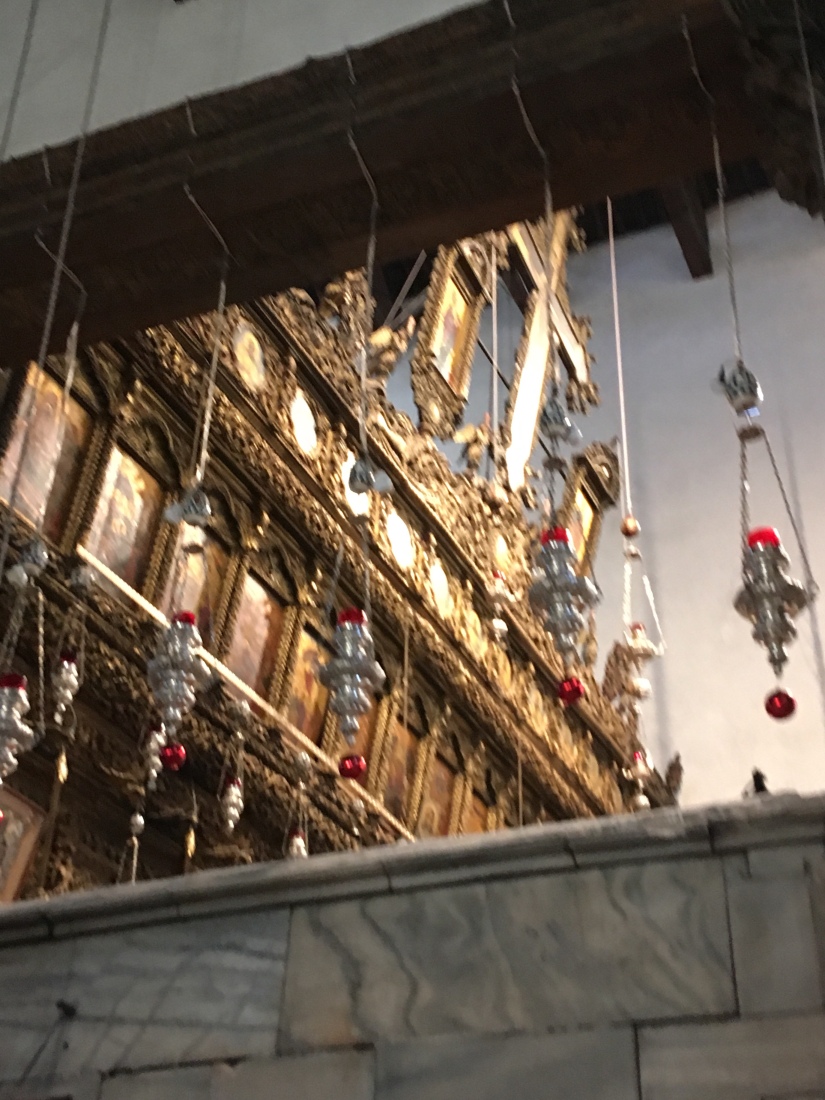 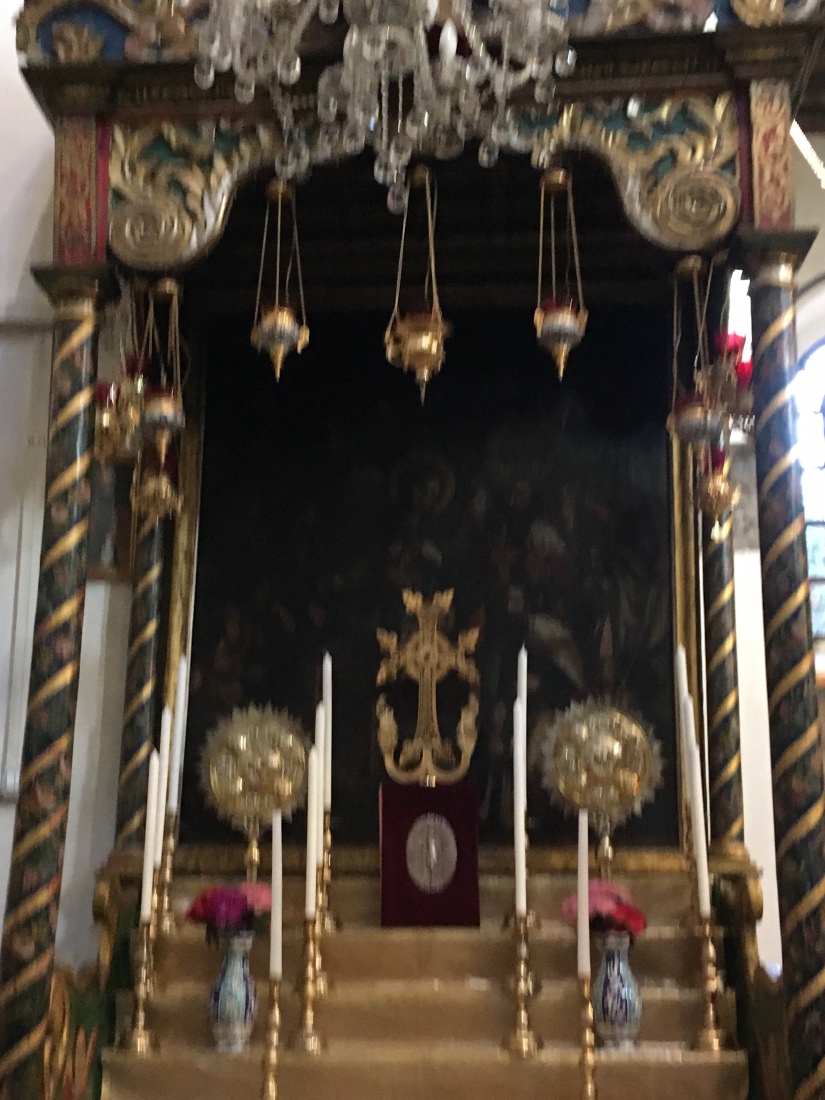 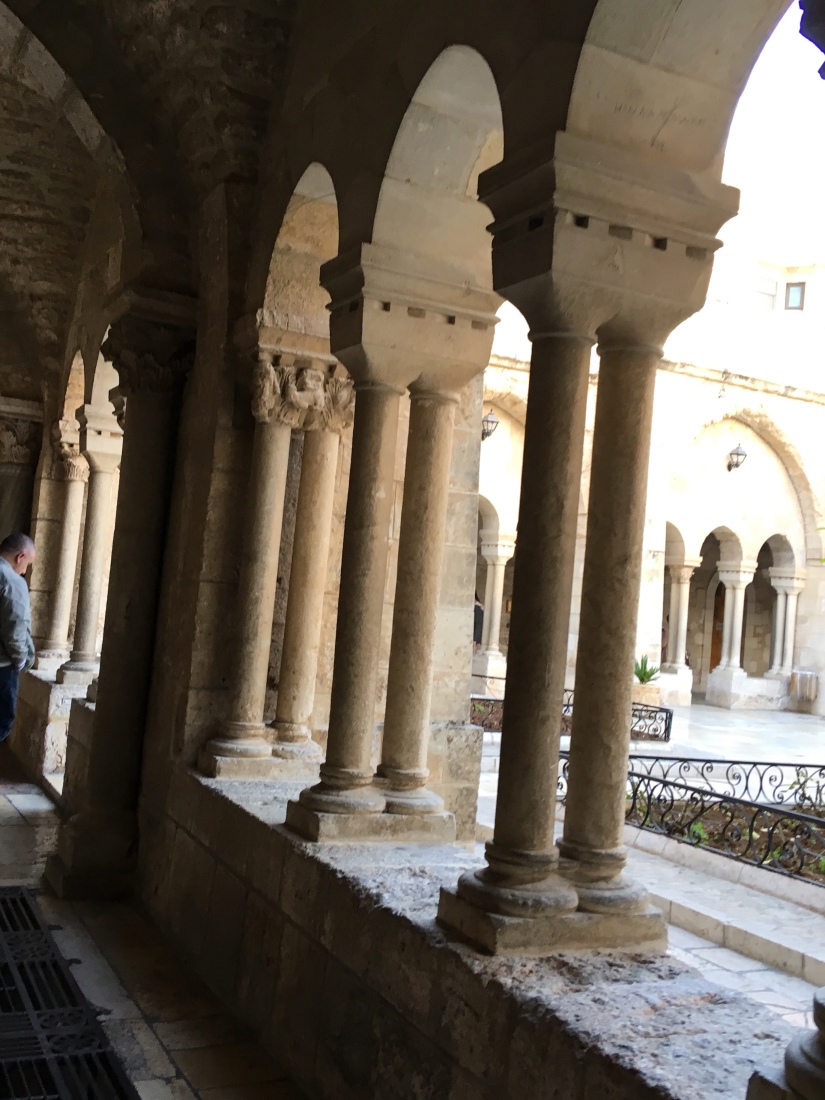 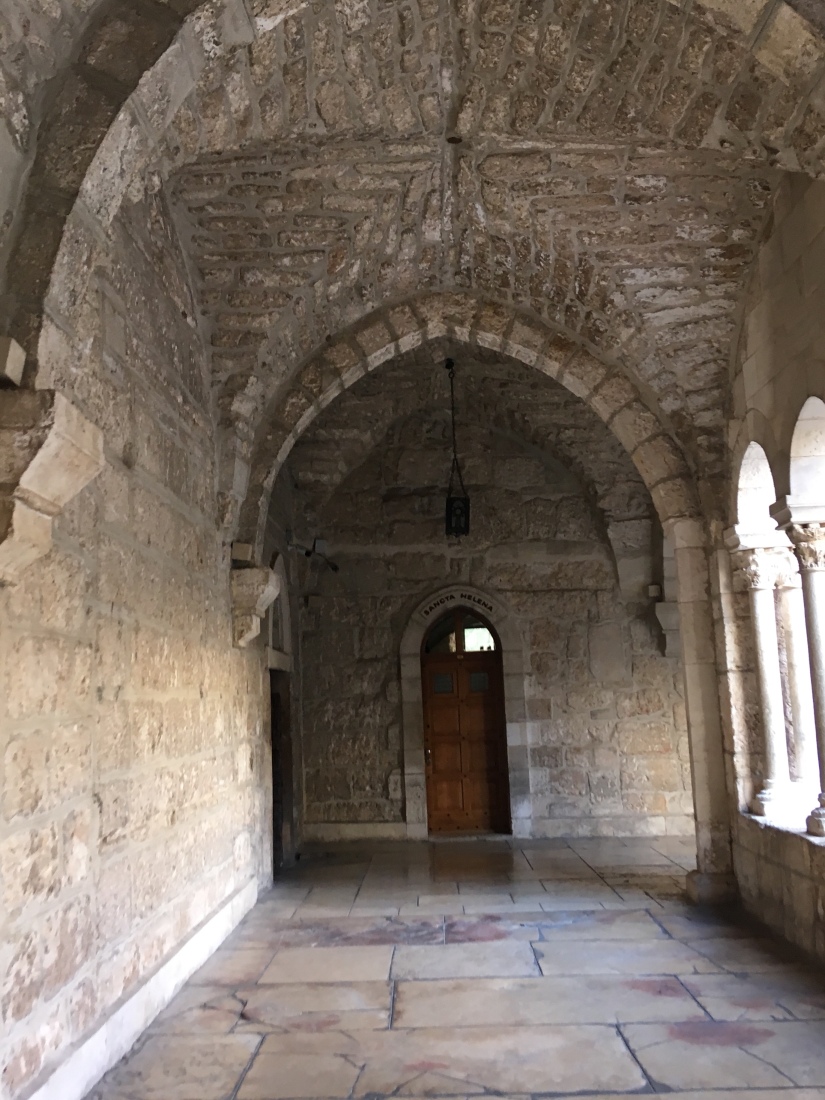 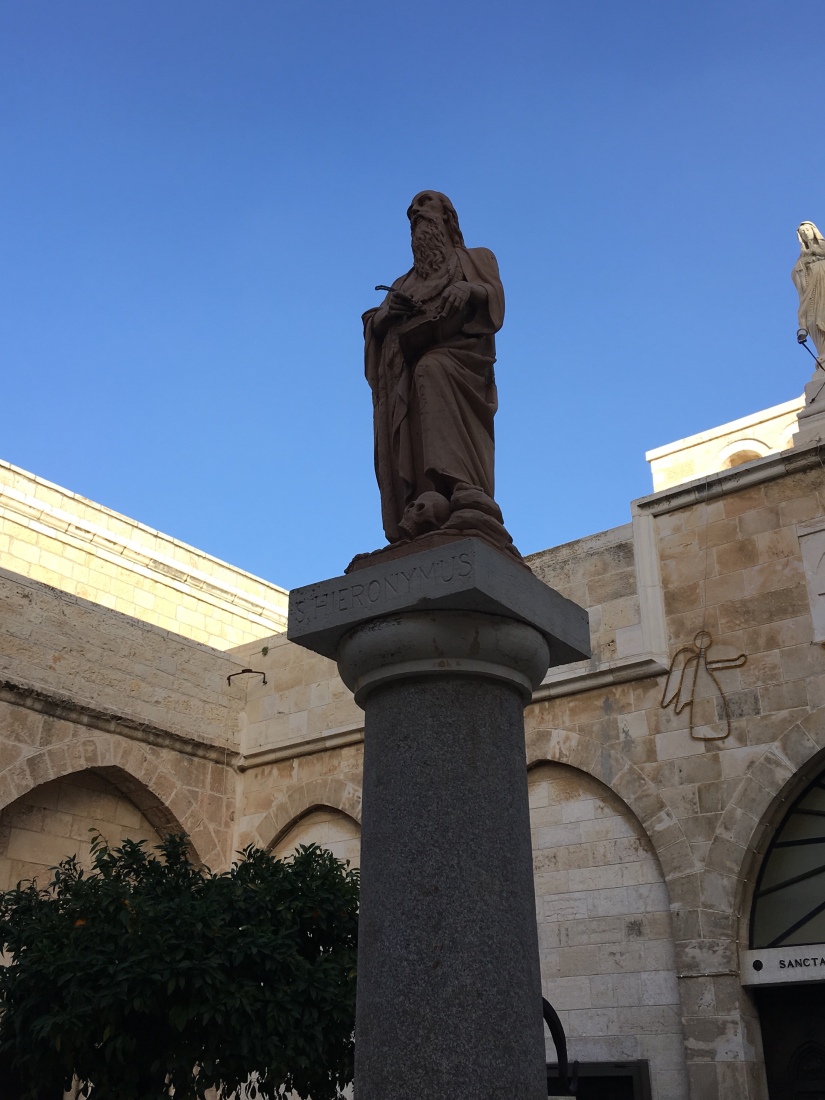 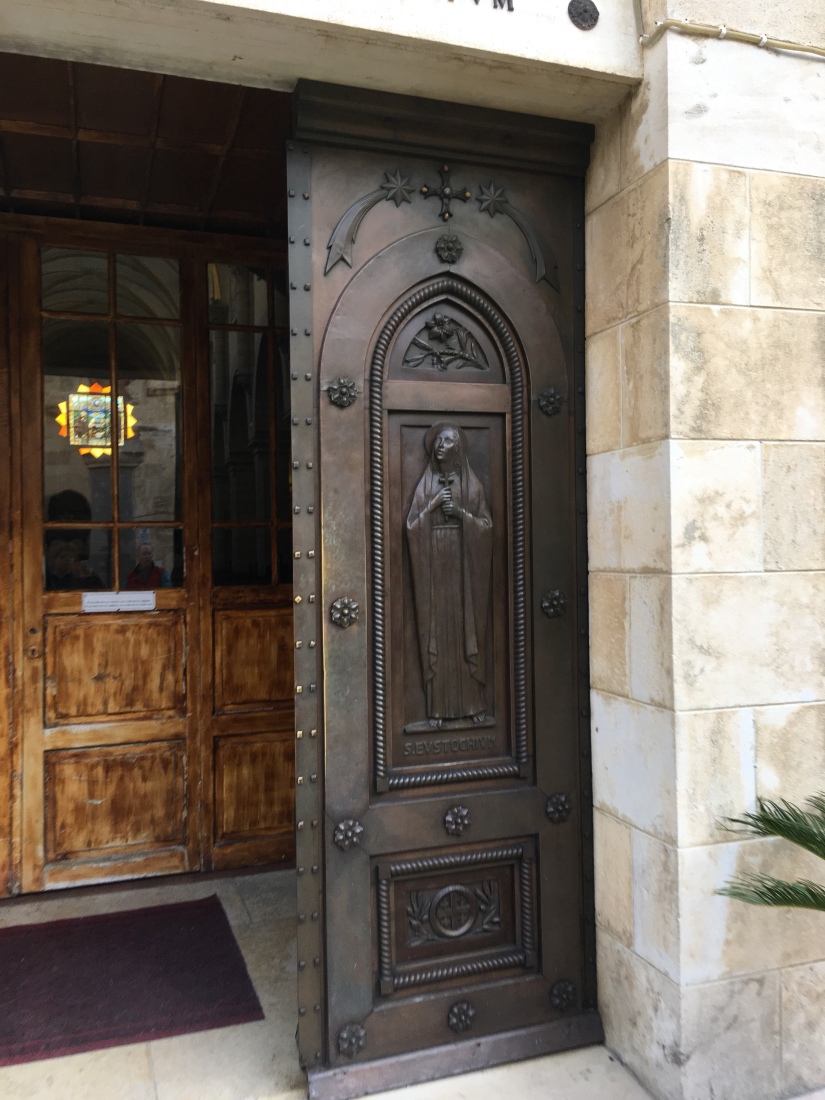 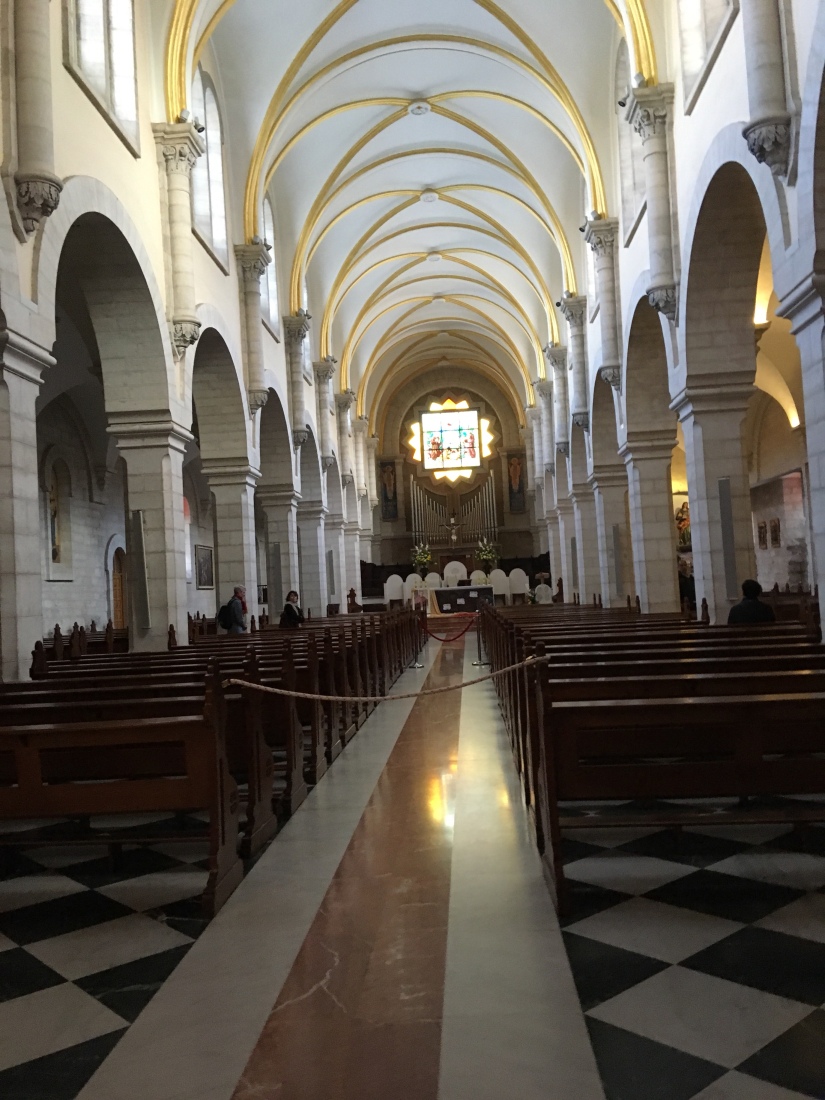 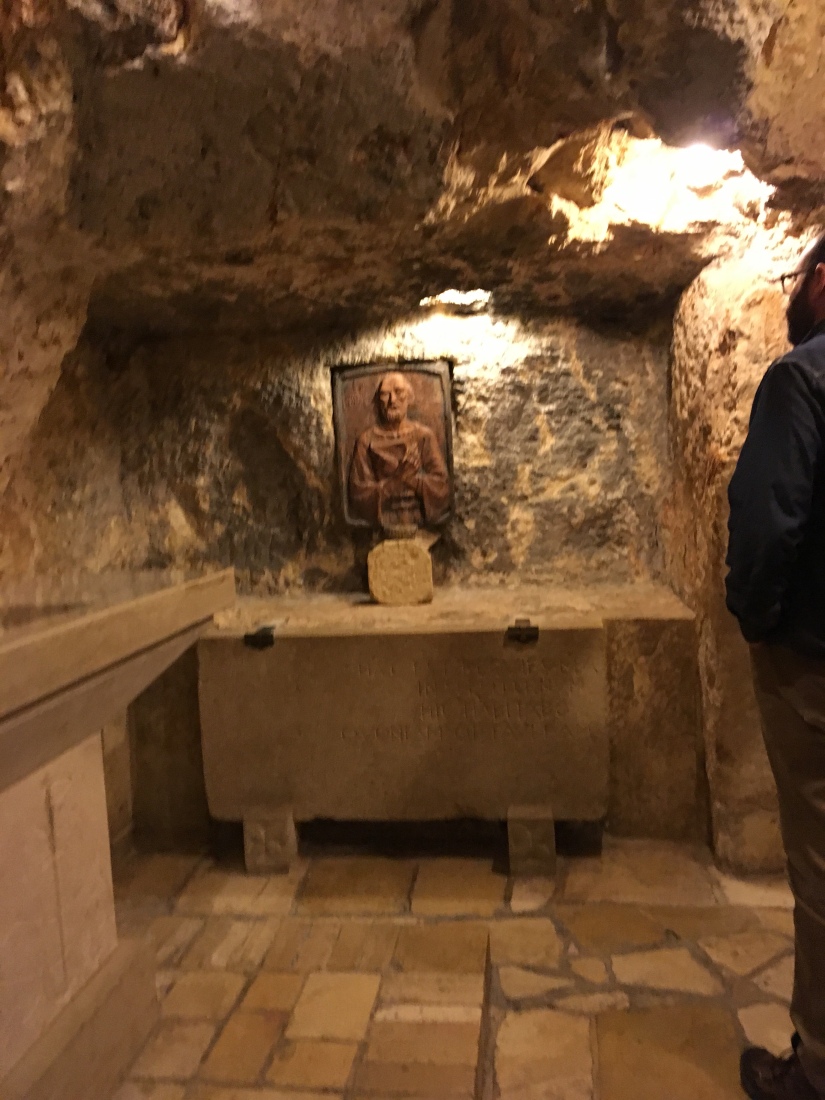 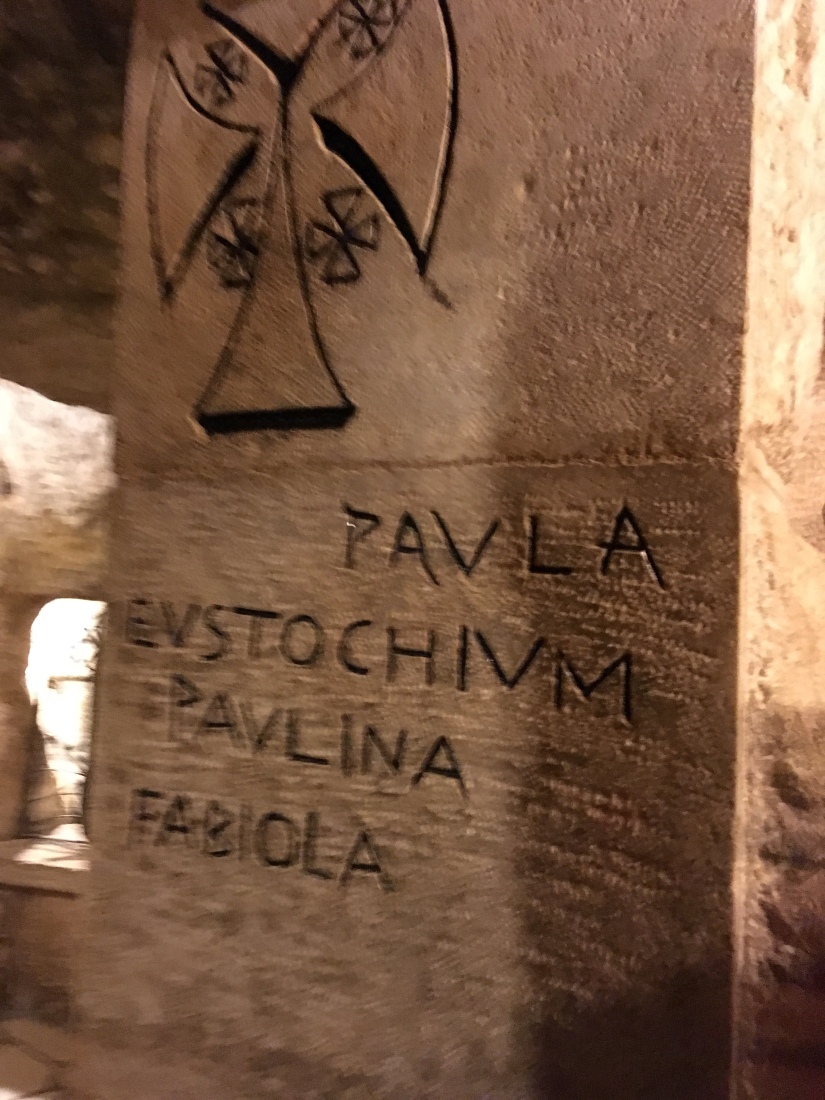 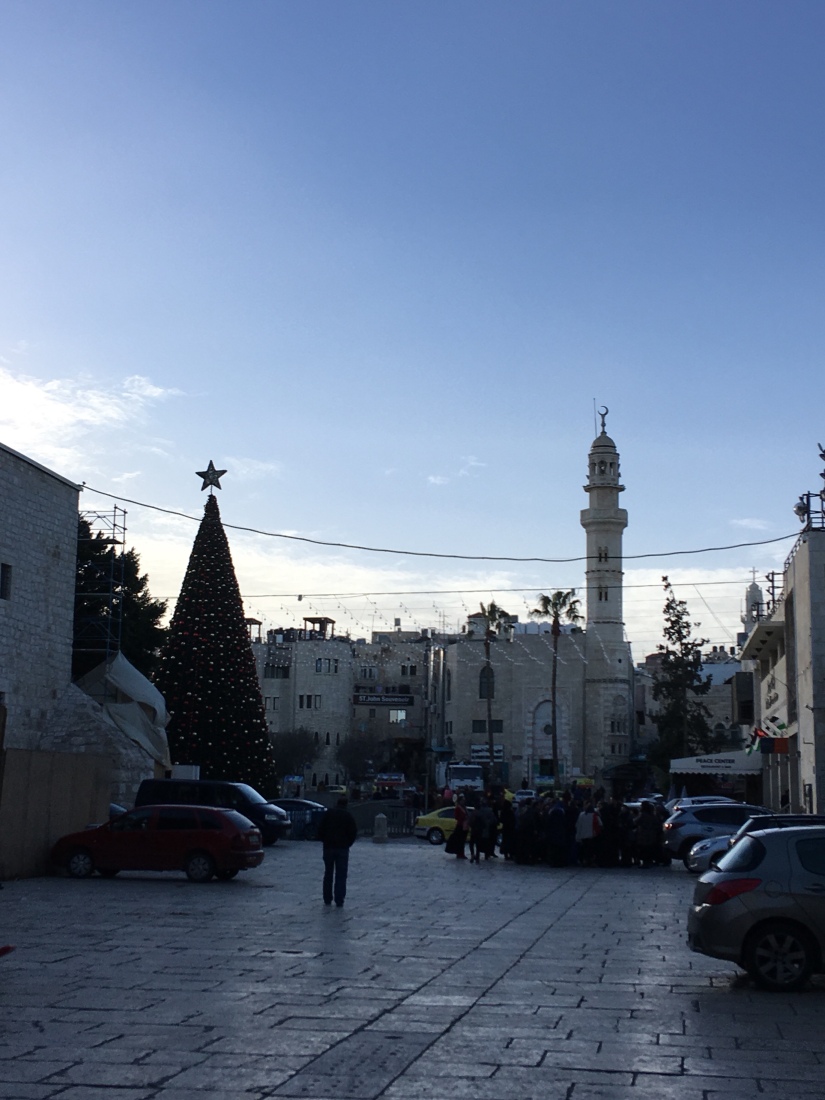 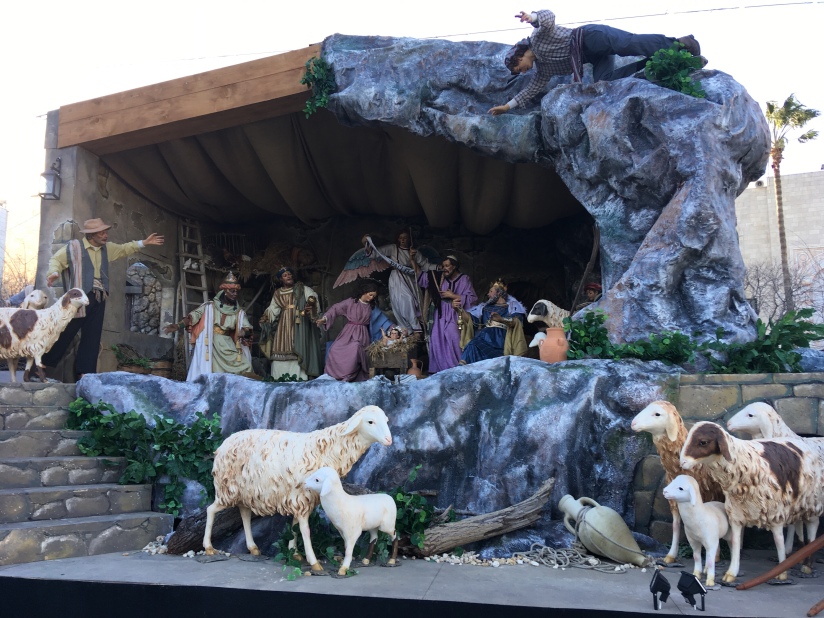 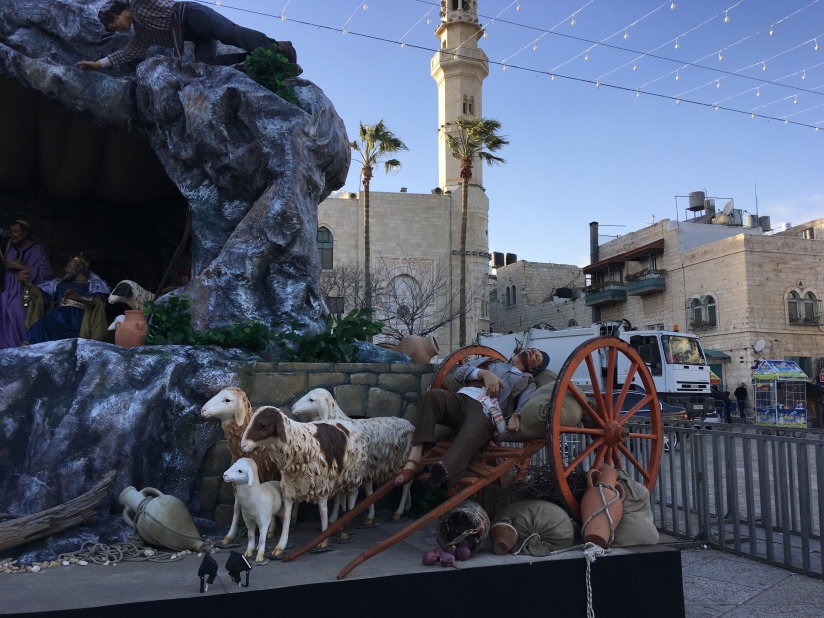 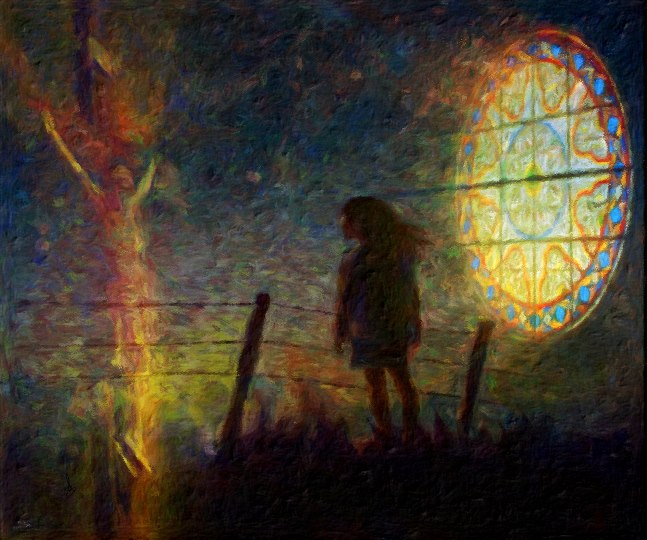